Have you watched Nailed it! all the five seasons? Were you expecting another season sooner? So, to all those audiences, who want to dive into the excitement of Nailed it once again, there’s some good news! Nailed it! is back with its new season 6. However, Netflix hasn’t made any official announcement regarding the release of Nailed it! Season 6 till date. But I don’t think the show will be aired anywhere else. The U.S. premiere Nailed it! released in 2018 was widely appreciated and therefore we have seen its expansion with Nailed it! Holiday special and creation of some international version of the show in Mexico, France, Germany, and Spain. 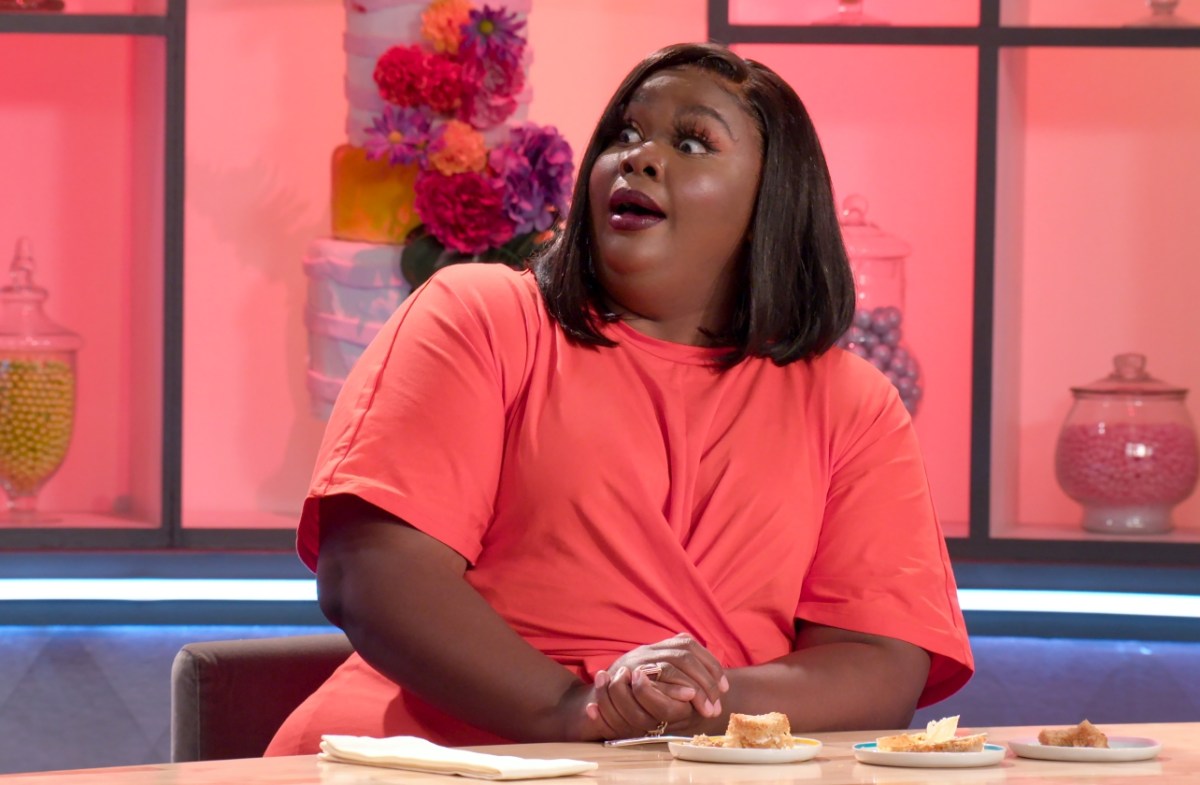 Byer was seen explaining the reasons for the specialty of the series. Nailed it has received all the acceptance from both fans and critics because of its authenticity. The reality show resonates well with people across the globe. Byer feels that Nailed it has removed the vague mask of the glamorous and perfect life that social media often dresses up with. However, the everyday life of all the ordinary people around is beyond the fakeness. Keeping the authenticity intact, nailed it has telecasted how it is not always the best people that win the show. The main fact is that in order to win, you just need to be slightly better than somebody else. Byer also added that all of us at some point in life have made something that was really ugly and felt like all the hard work spent in creating it was for someone. And at some point in time, the loved one also appreciated our effort and help us stay motivated. Due to a very genuine reality show, people can see a lot of themselves in the contestants.

Due to the hugely positive response, it is clear that there is a very minimal chance for Netflix to not bring back Nailed it! For the past few yeras we have noticed Netflix releasing all the seasons of Nailed it! during spring. If Netflix stays tune to its track, then we can surely expect Nailed it! season 6 to air on Netflix during the spring of 2022.

I hope you remember, that Netflix announced the sixth season from the fifth season only a few weeks post the premiere, so I don’t think that news for Season 6 is going to come anytime sooner! But will season 6 come up with some new twist is what will be more exciting for all the fans to know. The basic underlying premise of the show is that some amateur bakers attempt to re-create their imaginary confections elaborately. All throughout the 5 seasons, the basic idea remained the same for the show. However, in season 5 an interesting twist was seen. For the first time ever in season 5, two home bakers were teamed up to play for a $10,000 prize and the “nailed it” trophy. The hosts of season 5 were Nicole Byer and Jacques Torre and the guest judges included Andrea Savage, Ron Funches, Lil Rey Howery, Bobby Lee, Brian Posehn, and A$AP Ferg.

This season we have also seen actor Joey King and her sister Hunter King appeared as contestants. Season 5 was subtitled Double Trouble and the logline read “This season, we go far and wide for inspiration, ranging from delicious baked treats inspired by Greek mythology to sugary desserts from dear old Grandma”.

Hoping to see some more extraordinary recipes for Season 6.