Here’s some exciting news to all the lore lovers here! A new animated series will come on Adult Swim. Read on to find out – what’s the new show? when will it start? what’s the storyline?

Which show will be telecasted? 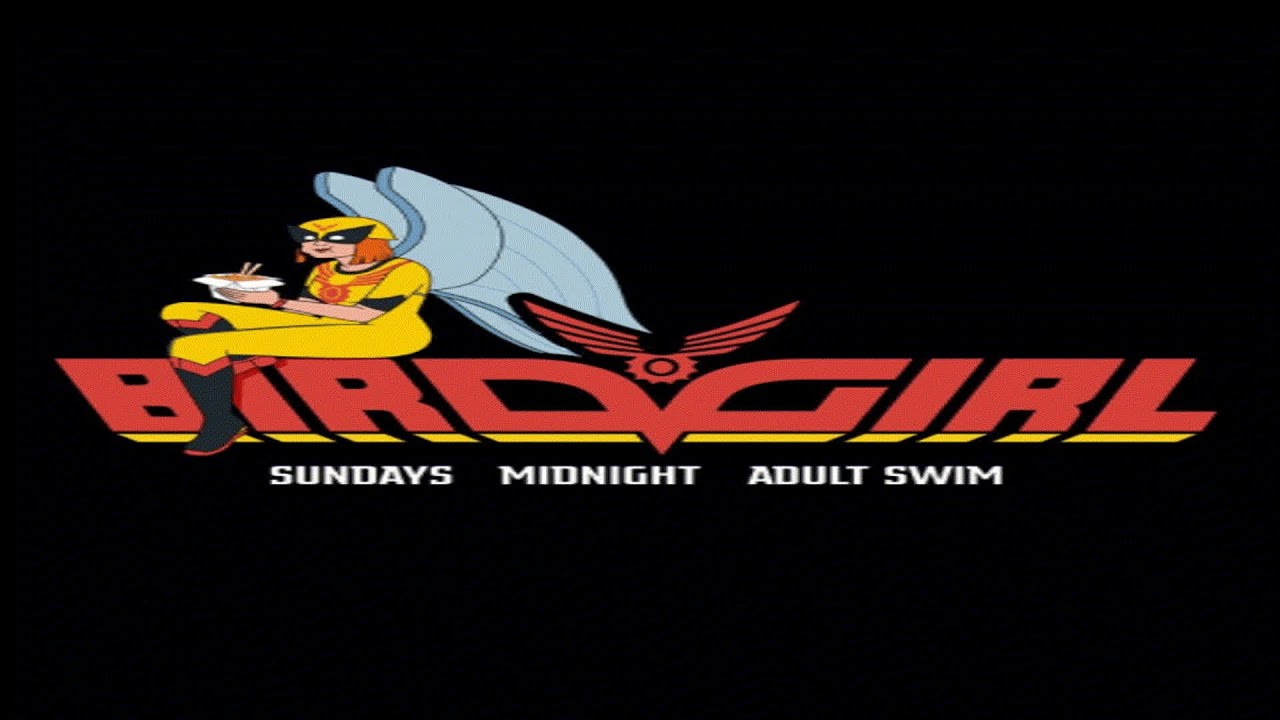 Today at midnight, Adult Swim will bring to you Birdgirl. Excited? The very talented, Paget Brewster will voice Birdgirl. She  is sure to take you all to the world of Harvey Birdman, Attorney at law. She will also voice the character Judy Ken Sebben.

When will the show be telecasted?

Starting from tonight, this six-episode series will be telecasted tonight on Adult Swim. Following this, now every Sunday night you will have a chance to enjoy this comedy animation. So, I guess your Sundays are occupied now! Unlike many other animated comedies which telecast only 8-15 minutes, Birdgirl will be telecasted for half-hour.

In an interview, Brewster in fact elucidated that Birdgirl is comparable to Star Trek: The Next Generation of Fear the Walking Dead. As a continuation of the old series, the only character that you will find similar to Harvey Birdman is Birdgirl. Birdgirl is an adapted version from the original series Harvey Birdman which used to be telecasted on Adult Swim from 2000 to 2007.

In the series, Judy Ken Sebben is the daughter of Phil Ken Sebben who in turn is the boss of Harvey Birdman. Phil is the co-founder of Sebben and Sebben law firm, where Harvey Birdman works as a lawyer. It is now presumed that the setup of  Birdgirl will remain the same as that of Harvey Birdman. The story starts with Birdgirl as the CEO after the death of Harvey Birdman. To add some exciting element to this, let me tell you that Birdgirl is not just some regular CEO, instead, she is a costumed crimefighter. Birdgirl being a simultaneous crimefighter remains unaware to Phil. This extra layer to her character can make this show exciting. 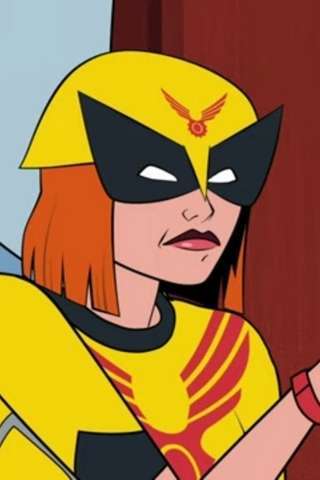 The newly appointed CEO of the Sebben and Sebben co firm, Birdgirl will be shown as a pathetic CEO. Instead of looking after the company, Birdgirl is keener in solving criminal issues. With her terrible and irresponsible acts as CEO, Judy will suffer a lot. As a result of which, you will get to witness a couple of switching roles between Judy and Birdgirl. The creator made a very distinct personality of Birdgirl when she is in and out of her costume.

Birdgirl is indeed a loser in the boardroom and the company also seems to be socially unreliable. The company develops wrong products, making it an amoral company. If this failure wasn’t enough, Birdgirl as a superhero starts to initiate a team. She names the members of her inner circle with distinct codenames. There is another character, Meredith who is a mind reader is the only person aware of her dual personality and encourages her to carry on the noble work of saving the world from crime.

The two characters – Judy and Birdgirl have very distinctive qualities as a result of which, Brewster had to record twice- once only for Judy and then only for Birdgirl. Brewster seems to be very excited about working on this project. The way the two goofball friends try to make a company work is what grasped the interest of Brewster.

Don’t forget to switch on Adult Swim every Sunday at 12 to enjoy this comedy animated series, Birdgirl.

Aston Villa bears the brunt of Covid-19 as the club suffers annual loss of £99m
Howard Weitzman, The Power Lawyers Passed Away At The Age of 81
Comment