I know many of our readers are excited about the movie Godzilla Vs King Kong. And have you all also seen ‘Strangers Things’? I personally liked the thriller show and especially Millie’sperformance. So, you must be wondering why am I talking about two different shows in this article? Well, to know you need to read further.

Millie Bobby Brown has also performed extremely well as Madison Russell in Godzilla: King of the Monsters. She is quite well with her roles in monster movies. The star also appeared on Godzilla vs King Kong. Maybe Millie has a slight liking for monsters.

Very recently Millie also shared her experience in Godzilla Vs King Kong with the media. She expressed what a crazy ride it was for her. All throughout the shots, she gave dozen of expressions all at once – ranging from smiling to scowling, shouting to acting astounded. With all her expressions the team of the movie was always ready to snap her. Later, if they feel the need to include her in any of the stuff they would take all her facial expressions in 3D for the CGI.

Will Madison work in the Godzilla or King Kong Verse?

What do you think of the journey Millie going to look like? Well, Cinemablend already is of the opinion that Millie Bobby Brown is currently not anywhere closer to dive away from the monster verse. In the preceding fragments of the movie franchise, we saw Millie’s mother dying. I think ever since then she has truly evolved as a character. Madison Russell aka Millie Bobby Brown has to set a long journey for herself, enduring and fighting back everything all on her own.

But to date, I cannot tell you about the next Godzilla vs King Kong as there is no such existing news. So, all that I can say today is that you need to wait a little longer to know further details about the team for the next franchise movie. But what I can inform you for the time is that Millie is sure to return in the next Godzilla movie. This report is confirmed by the insider reporter Daniel Richtman.

All the fans of Godzilla vs King Kong can now stream on HBO Max to enjoy your favorite movie.

Will there be Godzilla Vs King Kong 2? 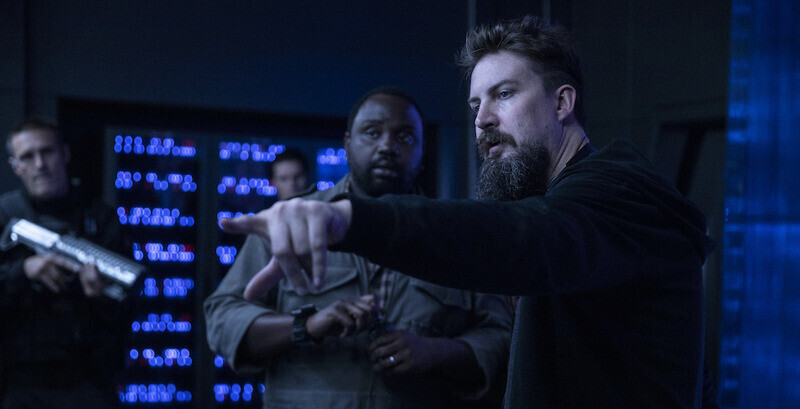 As per the director, if the audience wishes to have more of the monstrous movie, they are sure to start the making process. their intention is very clear for not doing a post-credits scene. They didn’t want to thrust the movie in one direction or the other. They are planning to hold up one movie and see if a succeeding fragment of the movie is needed. In case, they feel that there is a colossal need for sequels, their studio is all ready to start the process.

Undoubtedly Adam wants to do more of these genre movies but for the time they will simply hold on to know and understand the demand of the movie.