Shazam: Fury of the Gods Release Date teased by Zachary Levi; Will Black Adam be in it?

Undoubtedly the current pandemic situation has halted most of the industries and worsened the economic sectors of a country. It has even delayed the shootings of many films and television series. Do you remember the superhero film Shazam? Well, this article is going to be an exciting one for all the fans of Shazam. Read further to know your share of good news.

Shazam is a superhero film adapted from the DC comic character. The film released in the year 2019. Now the exciting news for all the fans is that Shazam will soon appear with its sequel. Are you excited? Another revelation is that the sequel will be on your screen by the year 2023. Earlier it was declared that the film would be released in 2022. The obvious reason for the delayed filming is COVID-19. 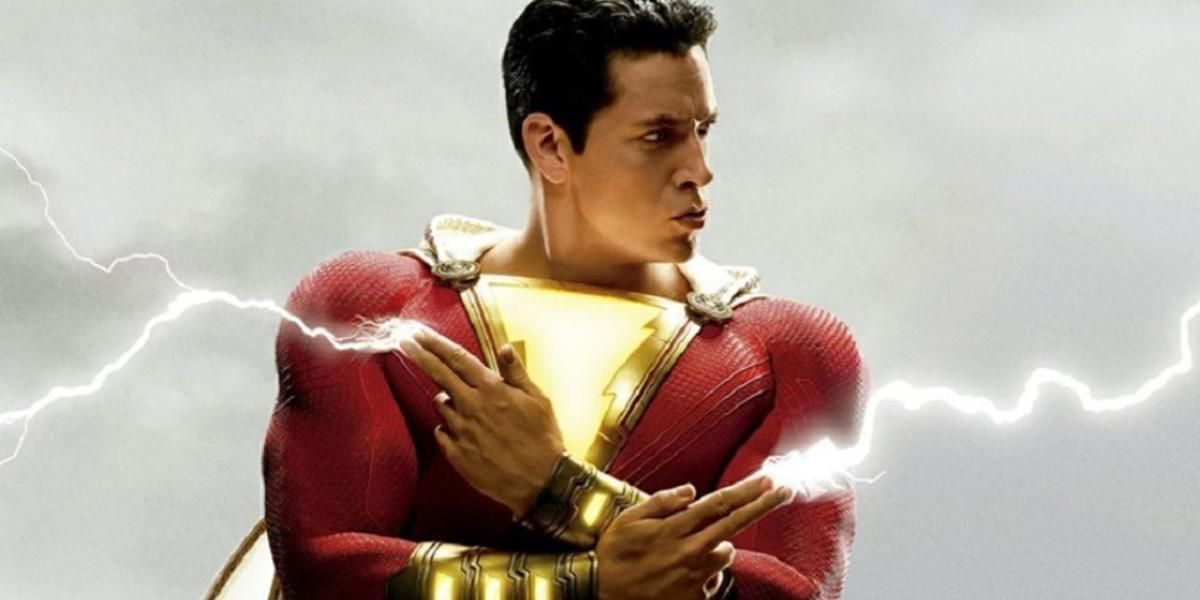 I know many of you are dying to know the exact date of the release of the movie. Well, as I have informed already that the sequel was supposed to be released in 2022. The exact date declared was 4th November 2022.

But the pandemic delayed the filming of the movie and now you will get to enjoy the movie on June 2, 2023. The movie will be released both in the US and UK cinema. The creators announced the delay of the release of the sequel back in November 2020.

The first movie Shazam was directed by the very talented director David F. Sandberg. If you have missed out let me inform you that David is the same director who directed ‘Annabella: Creation’ and  ‘Lights out.’ This time also the second sequel of the movie Shazam will once again be directed by him. The title of the sequel goes Shazam 2 or the Shazam! Fury of the Gods.

I know all of you are excited to know the cast of the sequel, so here comes the list. The casts include:

You will also get to enjoy the performance of other casts including Djimon Hounsou, Grace Fulton, Ian Chen, Jovan Armand, Marta Milans, and cooper Andrews.

There is some other news arising from the sets of the movie shoots. There is a huge chance that Asher Angel and Zachary Levi may join Sandberg is directing the upcoming film. And along with the stars like Jack Dylan, Grace Fulton, Ian Chen, Jovan Armand, and Faithe Herman, Mark Strong may also come back in the sequel. You must be wondering the reason for removing Black Adam from the movie out of the blue. Well, there is some exciting news on Black Adam too. The creators may at first come up with a standalone movie for Black Adam movie. If it goes as plan then there is a possibility that Adam will not be seen in the sequel.

In the upcoming movie, you will get to witness the highly intelligent caterpillar-like creature, Mister Mind acting as a spoiler in the movie. He will own his society of Evils. You must have remembered that in the previous movie to Sivana was a frequent member of Mister- Mind’s Society.

Well, I can’t provide you the link to the trailer of the movie. The movie hasn’t started shootings and apparently the trailer isn’t available to date. Let’s just wait for the filmmakers to resume their work.

Fans' Favourite 1993 film "Hocus Pocus" is going to be back with its sequel which is going to arrive on...

Kingsman 3 Confirmed by Taron Egerton; Release Date and Other Updates

After the successful release of the Kingsman franchise so far, another sequel under the franchise is coming on screens, but...

After the successful release of the action-adventure film "Uncharted", fans are expecting another Uncharted movie, which according to official sources,...

The Sea Beast Release Date, Plot and Where to Watch it

The American adventure film "The Sea Beast" is coming on screens with exciting twists and turns and with this fans...