You must be very well aware of the very talented Emerald Fennell. The phenomenal performer won the Best Original Screenplay at the 2021 Oscars. And now it seems like 2021 is going to be a great year for Emerald. Are you wondering why? Well, she is now pregnant. Yes, you have heard me right. 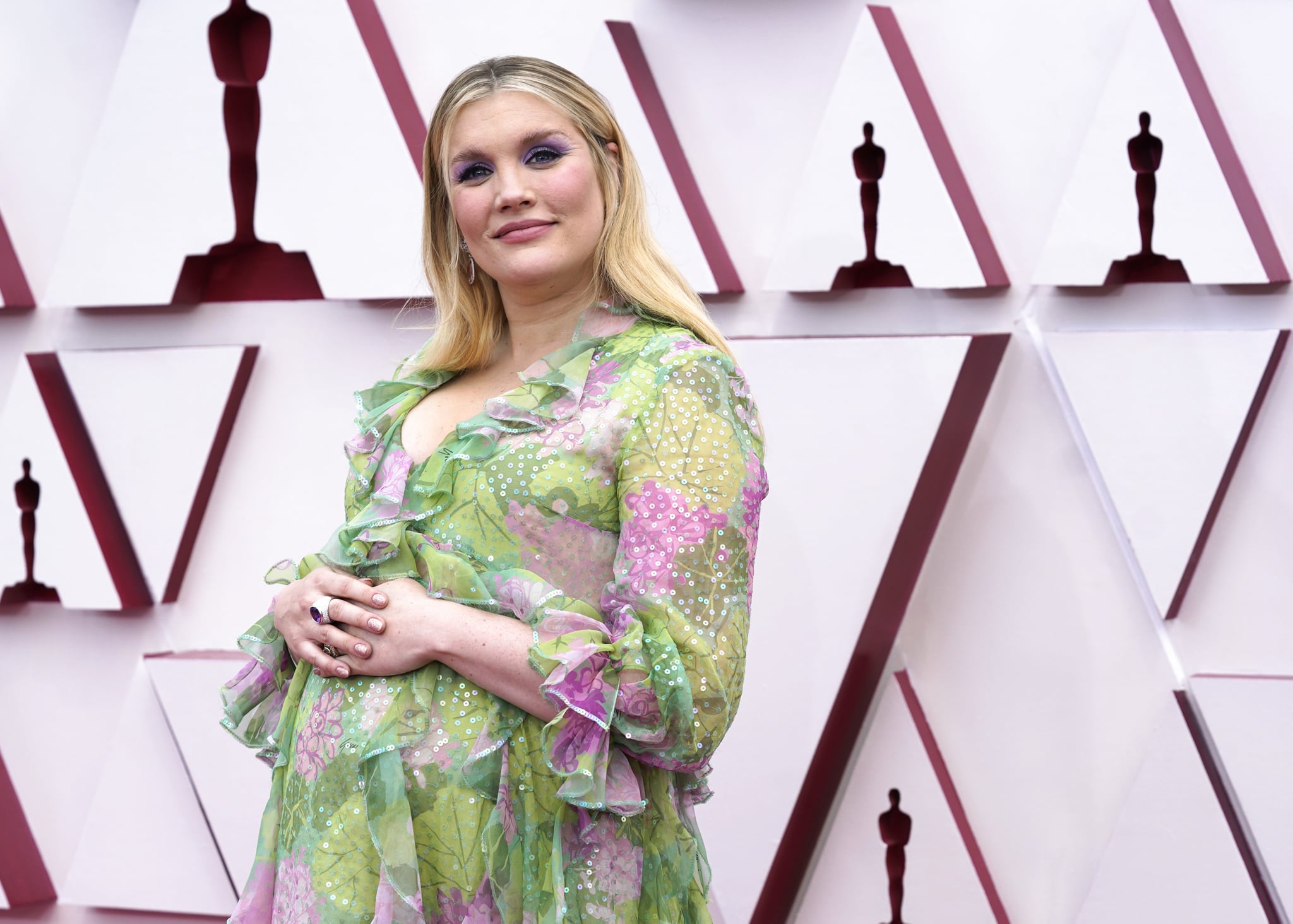 Now, people are curious to know the name that she has come up with to give her little guest who will once again light up the world of Emerald. Will she name her second child after the character portrayed by Mark-Paul Gosselaar?

To this option, the filmmaker also joined the humor stating that maybe the name inspired by the character portrayed by Mark-Paul Gosselaar can really work provided Zack Morris has no issue with it. While making this statement he rubbed his belly as a gesture.

Emerald, while accepting her Oscar award gave a heart-touching speech. She indeed awed the public with her speech. Are you curious to know about her speech? Keep reading the article to know the detail. 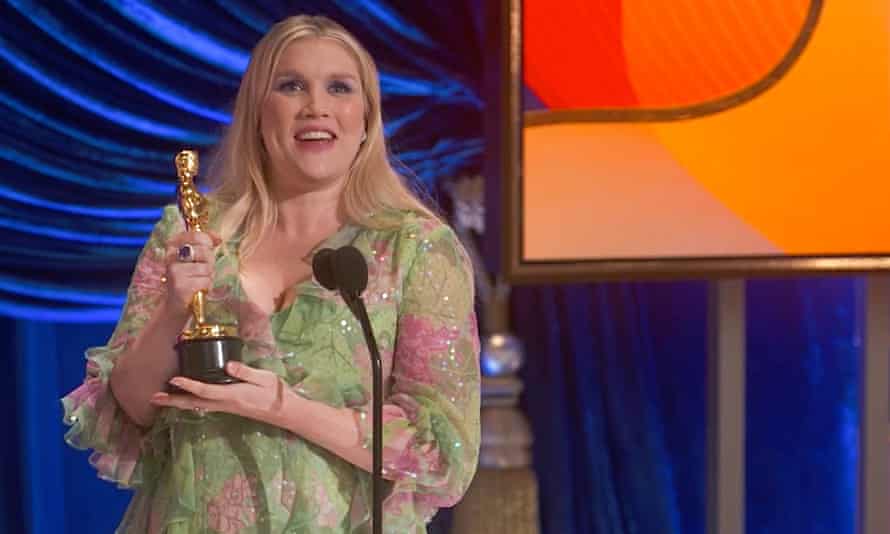 Through her speech, she said to the audience that she wrote only one speech in her entire lifetime. She wrote that speech 10 years earlier. Before coming for the Oscars, she took a glimpse of that old written speech. She took a glance at it with the hope that she would find something relevant from that speech that she would be able to deliver that day.

However, she felt a little unfortunate after going through that speech. She told the audience that in that old speech she mostly thanked Zack Morris from Saved by the Bell. Back in the old times, Zack was a very supportive husband of hers and both shared a very special bond with each other.

However, the time has elapsed quite drastically now. Zack doesn’t seem to have quite a significant role in Emerald’s life lately. It is particularly because of this reason she doesn’t find that particular speech to be quite useful for her big day.

In one of the interviews with E! News’ Erin Lim, Emerald was recorded sharing her future plans for her career. Through her interview, one can easily predict that the actress is now looking forth to more movies that are going to be poppy, glossy and feminine. At the same time, she is also looking forth to movies that will discuss some extremely dark and difficult subject matter.

What do you have to say about the good news of the talented actress? Do not forget to write to us.