Arcane Series: Netflix Is Soon Coming With A New Animated Series Based On “League of Legends”

Different platforms like Netflix, Amazon Prime have saved our days from dying of boredom. This article will highlight some new series that Netflix has prepared to telecast on their site. Isn’t it exciting? Read this article in full length to know what the new series is all about.

Rather than a game, this time League of Legends will be an animated series. The series is entitled Arcane. I know you all must be curious to know what exactly you can expect to be the content of the series.

The animated show, Arcane is going to be an animated series. What will make you insane is the location that the team has set for this series. The show will be set in two of the most legendary sites. Are you curious to know? The two locations are – the oppressed underground of Zaun and the utopian region of Piltover. Yes, it is definitely developing within the game’s lore.

What will be the story of the series? The production team and Netflix have already hinted about the storyline. Do you know that there is an origin story related to the League of Legends? Among the two, one is about the League of Legends‘s champions and the second focuses on the events that transform them into the present characters. You can expect Arcane to follow these origin stories. 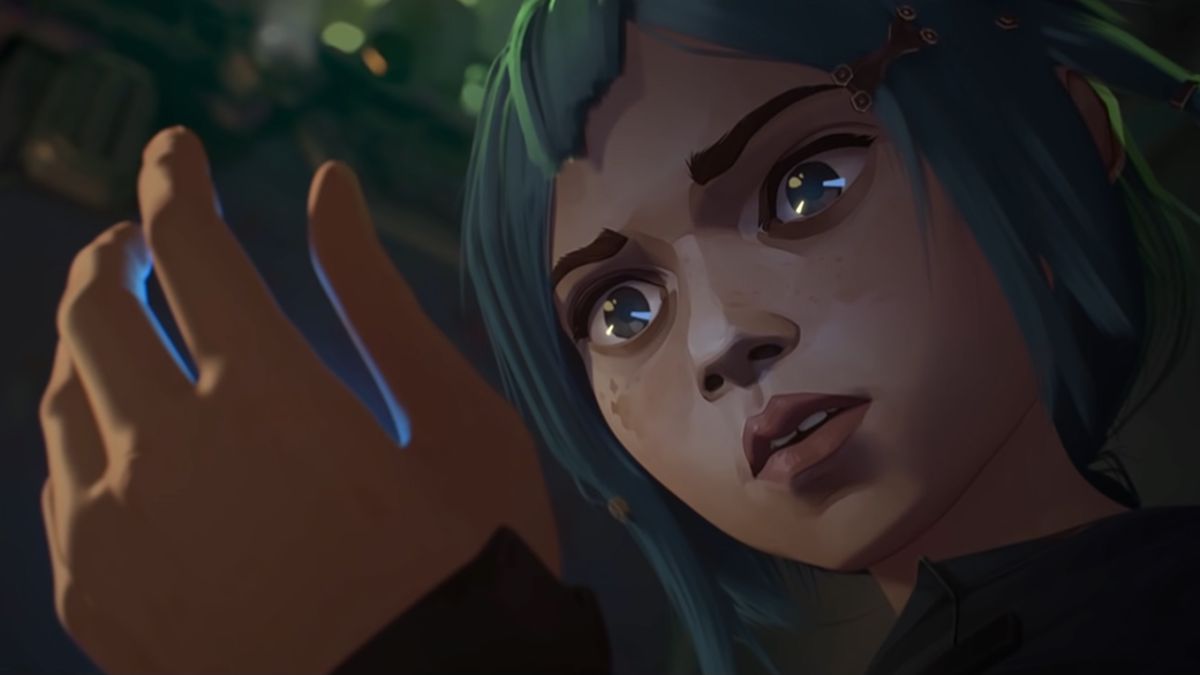 Riot Games’ League of Legends has gained enormous popularity ever since its release. The global president of entertainment who is Riot Games claimed in an interview with Shauna Spenley that Arcade is the result of the love and demand made by a huge number of fans.

You can treat Arcane as a love letter that is sent to you by the developer. Fans have been constantly demanding to witness some cinematic experiences of the game. It seems like they are now willing to dive deeper into the worlds and champions in League of Legends. Taking note of the love showered by the fans, the company decided to make Arcane as a gesture of their gratitude.

The president of the company chose Netflix as their partner in the entire process. They together will deliver Arcane to players across the globe. Riot Games are of the opinion that Netflix can prove itself to be an ideal partner in this mission. Undoubtedly, the incredible global brand, high-quality content of Netflix grasped the attention of Riot Games. Both the companies also share the common goal of delivering premium as well as high-quality content.

Speaking about the release date, currently, Riot Games has not set the official release date of Arcane. However, you can expect its release on Netflix during this fall.