Do you remember the appearance of Jason in Fast & Furious 6? That part of the scene where he almost killed the character Han won him a reputable position in the franchise. I mean, that was his first appearance and it was such a marvelous act. After this, Deckard Shaw successfully gained a major role in the franchise as a villain. He then became the villain in Furious 7. It didn’t end here. Following this, he finally became a member of the family in The Fate of the Furious.

Statham has now obtained an inevitable role in the franchise and continued playing even in the eighth season. In the spinoff film, Fast & Furious Presents: Hobbs & Shaw, you will get to see the performance of Jason against Dwayne Johnson. Yes, it is correct information! Both Jason and Johnson are co-stars of the spinoff film. 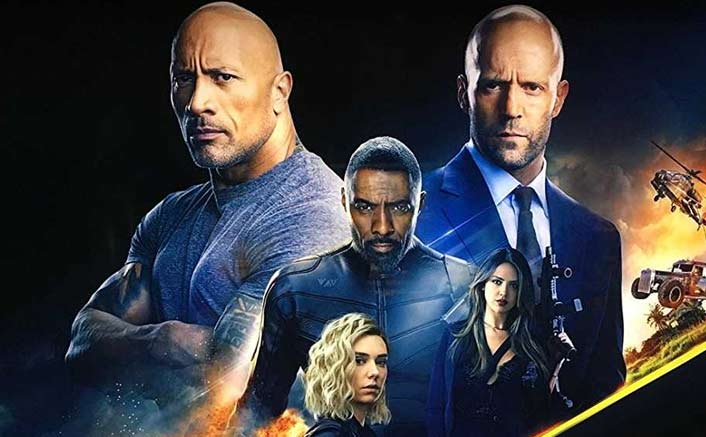 Recently Jason joined an interview with Collider with an aim to promote Guy Ritchie’s Wrath of Man. During the interview, Jason gave some updates on the sequel, Hobbs & Shaw.

Are you wondering what did he say exactly? Then listen to this out. From his words, we can certainly infer that the production house including actors are looking forward to some excellent scripts. Apparently, they are all motivated to bring forth some good story to the audience so that the movie is worth every buck that they are going to spend on the tickets.

Additionally, the production crew has felt that the story should also be worth every dollar that they spend on making as well as promoting the movie. The entire team is now waiting for that knock on the door. So yes, you are sure to have some exciting and promising story this time whenever the sequel is released.

But what can be really shocking for all the fans of Jason is that you will not see your favorite character in the upcoming Fast & Furious 9. Yes, you have heard it right. I know it can be a little upsetting for you all. But the main query is that will he ever return at all in any of the future installments? Well, your favorite Jason did speak on this too. Wish to know what was his answer? Continue reading the article.

Maybe the participation of Jason is not over so far. Yes, there’s some hope. Why am I saying this? It is because, in his interview, he did mention that he will soon discuss his future with the mainline franchise. He will also ask the team whether the character – Shaw ever returns back for all the final two installments.

He also added his excitement of being a part of such a worldwide successful movie. Of course, who wouldn’t be? Anyways, Jason is ever- ready to re-join the franchise for the final installments. He is apparently reluctant to give any further information about the upcoming movies. In his speech, he acknowledged the work of Justin Lin. Through his speech, one can tell that maybe Justin and Jason knew each other prior to the action series.

He also expressed his willingness to perform in the movie against Justin and also believes that he is sure to create something big together with Justin. Jason made his appearance in the sixth season, where Justin played a major role in the season. However, in the following seasons – 7,8 where Jason played a major role as a villain, Justin never turned up. 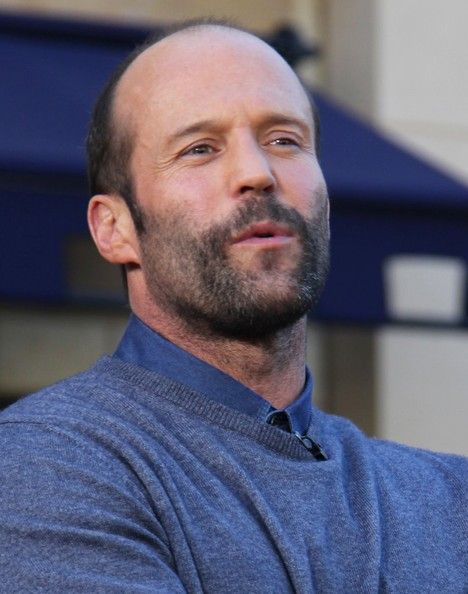 Jason appreciated his experience in working with Vin and all the other characters. The actor has a couple of friends from the movie. Undoubtedly Jason loves the film franchise. Due to all right seasons, Fast and Furious has attained such a successful global position. The actor will never have second thoughts in returning back to sets once asked to.

Do not forget to share with us if you too wish to see Jason in the final two installments.