It may come as a surprise to you to know that Kim Kardashian is trapped in legal action. What happened actually? Read this article in full-length to know what is the entire scenario behind this.

Summary of the incident

The U.S. government in 2016 seized an ancient Roman statue. The allegations that have been made are that this Roman statue was en route to Kim Kardashian. Yes, you have heard it right. You can infer that Kim is trapped in a statue smuggling debacle.

The lawsuit was first reported on Twitter by a writer from Detroit News named Robert Snell. The suit was filed on the 30th of April in the United States District Court of Central California’s Western Division. Following the filing of the complaint, the U.S. government without any delay called for the confiscation of the illegally imported statue.

The suit elucidates the details of the statue. It is reported that the statue was displayed at the booth of Brussels’s Axel Vervoordt during the TEFAF art fair of 2011 in Maastricht, the Netherlands. The uniqueness of this art fair is that it displays and offers wares from antiquity to today.

Ever since the work has been seized, it is now under the responsibility of the U.S. Customs and Border Protection. In fact, while the work was seized in Los Angeles, it was reported that the importer was none other than Kim Kardashian dba Noel Roberts Trust. 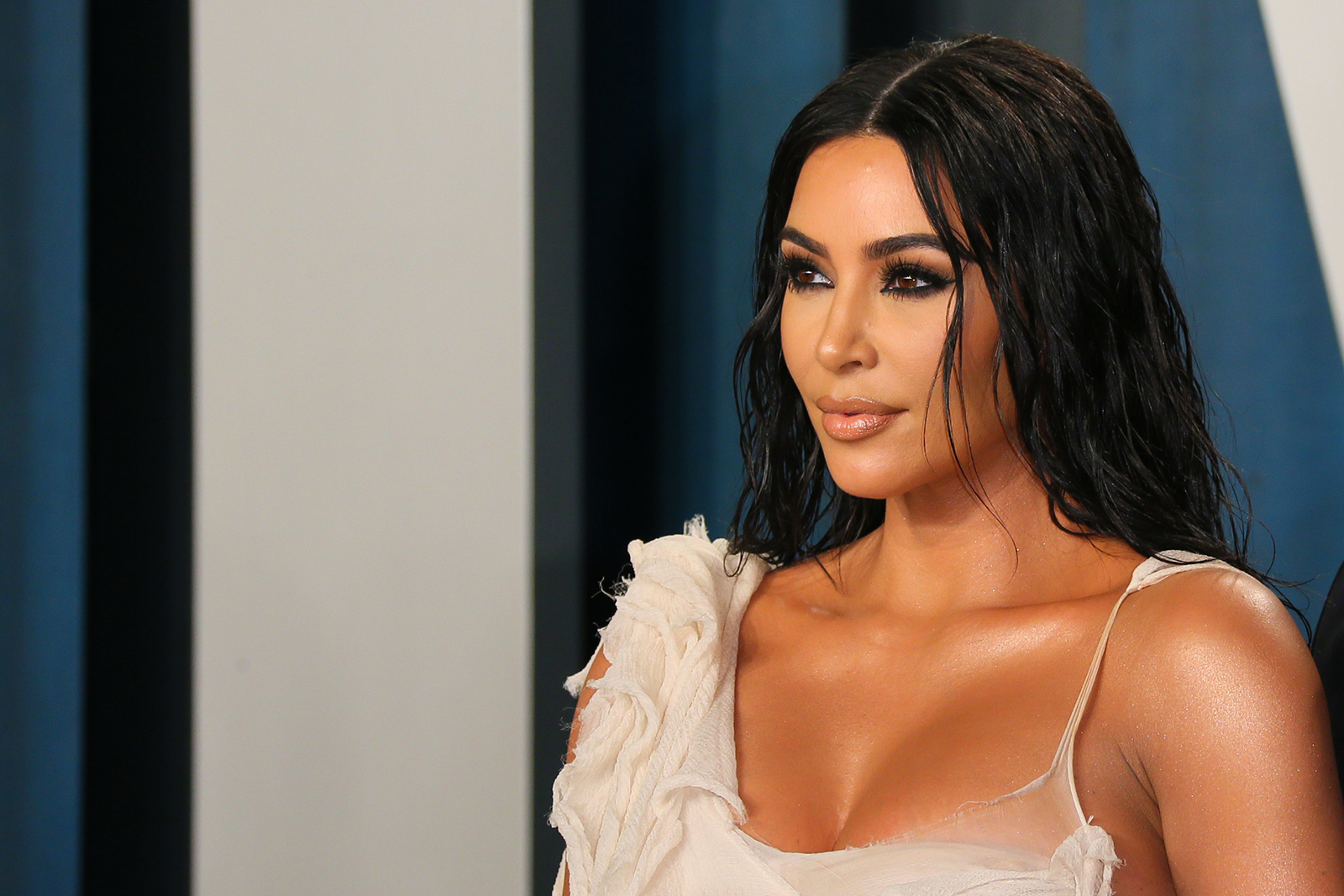 But, the speculation of the authenticity of the work still persists. A representative of Kim during an interview with Daily Mail clearly denied the celebrity’s involvement in the debacle of the statue. He declared that it was indeed the first time that Kim ever looked at that piece of work. It was only until the allegation was made that the celebrity learned about the existence of the work.

He also added that whoever purchased the statue must have cunningly used the name of Kim Kardashian. The celebrity remains unaware of the transactions of the statue because she was never involved in it.

The connection between The Noel Roberts Trust and Kim Kardashian

Well, now the question arises how is the Noel Roberts Trust linked to Kim Kardashian? The link between the Trust and celebrity is confirmed from the report put forth by Curbed. As per the report, when Kardashian along with her husband Kanye West bought a mansion in Hidden Hills, California in 2014, at that time it was seen the connection between the Trust and the then couple.

The lawsuit doesn’t accuse the Trust, Kardashian, and Vervoordt, however firmly claims that the proceedings must have adversely affected their proceedings.

After the work was confiscated by the U.S. Customs many revelations have been made by some renowned archaeologists. The team of the investigation consisted of two professors who are skilled and trained in archaeology and materials and an archaeologist from Italy’s Ministry of Cultural Heritage. 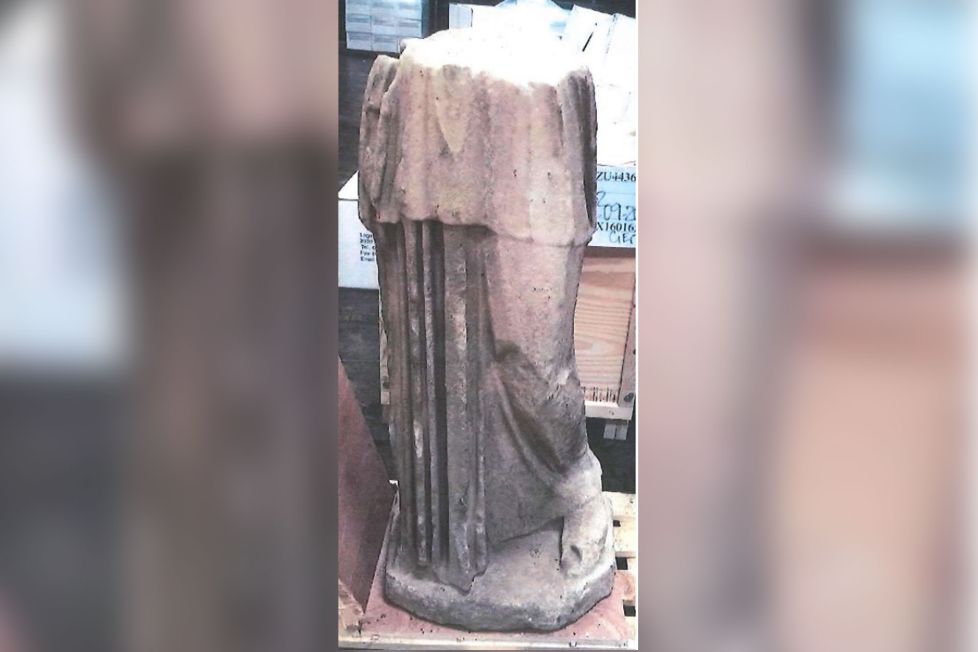 The team of skilled archaeologists examined and found that the sculpture might be a copy of an ancient Greek statue dating back to somewhere around 6th century B.C.E. to 4th century C.E. The fragment of the sculpture was made up of marble. The archaeologist also claimed through the investigation that the statue was looted, smuggled, and illegally exported from Italy.

When and why was the work speculated by the U.S. Customs?

Dating back in 2016, under the assistance of Homeland Security, the U.S. Customs officials seized the statue. As per the lawsuit, the statute was developed from archeological or ethnological material. The shipping company failed to provide enough documentation required to satisfy the U.S.’s Cultural Property Implementation Act from 1983. This Act forbids the importation of looted heritage. Due to the insufficient documentation on the imported statue, resulting in the speculations by the U.S. customs.

An invoice attached to the lawsuit also claims that the work was purchased by Vervoordt from Paris’s Galerie Chenel in 2012. The documentation was provided to the U.S. customs after the alleged confiscation. As per the invoice and documentation, the work can be said to come from an old German collection that was bought prior to 1980.

Clearly, you can notice that the evidence provided by the suit completely contradicts the 2012 Chenel invoice. How? As per the 2012 Chenel invoice, the statue was a whole work and not just a fragment, however, the statue of our interest was just a fragment. On the other hand, Italy’s Carabinieri police force claims the statue to come from Vervoordt’s booth at TEFAF in 2011. The Italian police force has also requested to get back their statue as per the bilateral agreement between Italy and the United States.

In defense, a representative for Vervoordt explained their innocence while being interviewed by the ARTnews. They explained that they bought the statue from a French gallery who in turn acquired it from a German auction house. The purchase was made as both the teams share a good relationship and have faith in each other. In fact, to date, there was no evidence claiming an illegal purchase of the statue from Italy.