Where Can You Watch The Resident Season 4 Episode 13?

Are you wondering where to watch the series? Do not worry! Here we are ready to guide you.

If you have a cable connection then you can watch the series on the FOX channel in the aforementioned timeslot.

Apart from this you can also install the FOX NOW app and watch the series or you can go to FOX’s official website to check out the series with all-new episodes. The episodes will be aired on the above-mentioned website and app shortly after the show airs on the original network.

There are other options also available for you. If you have no cable connection, then you can watch the show live on FuboTV and DirecTV.

Even you can subscribe to Hulu to watch the series. You can even rent or buy the episodes on VOD platforms like Vudu and Amazon Prime Video. 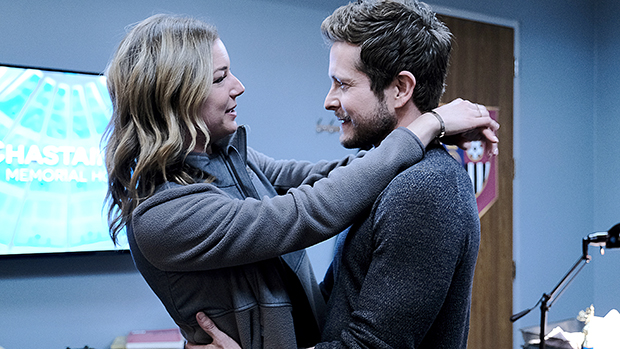 All the fans of The Resident must be going insane to know what will happen in the upcoming episodes. Here I will walk you through few things that you can expect from the 13th episode.

The 13th episode of the 4th season of The Resident is entitled ‘Finding Family’.

The episode is sure to bring a smile to your face with the celebration of the baby shower. It is Nic and Conrad who will be hosting the baby shower. Yes, the episode will revolve around the celebration and Billie will take the lead in the party. The episode will get a little intense when Billie’s hidden secret will get revealed at the party. It wouldn’t be wrong to expect that Nic and Conrad will be affected by the entire incident.

On the other hand, you will witness, Devon and Leela attending the victims of a fire incident. They will carry them safely to Chastain. Don’t you think that Leela should utilize this opportunity to prove her worth to Raptor?

Following Sammie’s health complications, Jake and his husband will have a stressed moment. However, this moment can also serve as an opportunity for the couple to hold permanent figures in her life. The episode will end on a positive note. You will witness Raptor and Rose getting some exciting news. What must be the news? Maybe Rose’s drug trial has shown some positive results!

Recap of The Resident Season 4 Episode 12

In the 12th episode, entitled ‘Hope in the Unseen’, Conrad wished to spend some quality with Nic. However, his wish remained unfulfilled due to the demand for immediate attention by his patients. 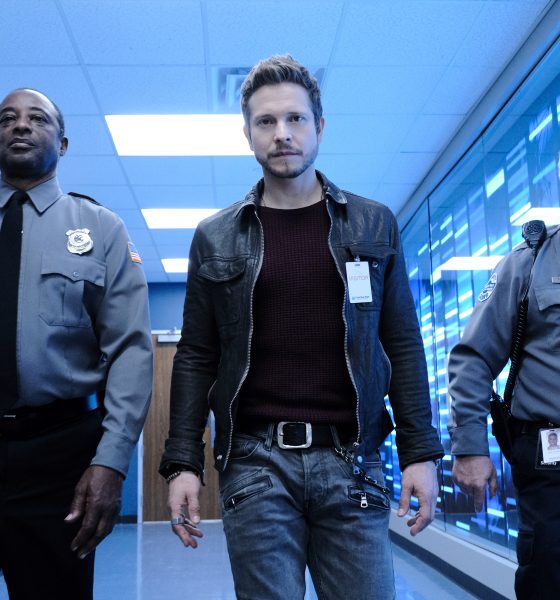 On the other hand, Kit was having a real tough time managing some hefty amount of money with an aim to save Chastain from burying into greater debts. The episode also shows the conversation between Kit, Marshall, and Philip. Kit and Marshall approached Philip with a proposal to invest in his company which will deal with sickle cell.

The company begins its sickle cell trial with Rose. The health condition Rose is deteriorating with every passing day. Although Rose didn’t agree to the treatment even after Devon’s insists however she changed her mind after Cain explained to her the pros of the treatment.

AJ is dealing with his share of issues. He approached Bell after receiving the reports of his mother’s scans and both discussed the pros and cons of the target therapy. Target therapy can increase the survival rate of his mother. However, it seems like AJ is losing his patience in dealing with his situation and is soon succumbing to the situation. He expresses his anger in front of Leela during surgery.