None of us can deny that we have grown up watching some fantastic cartoon and animated series, right? If I ask you to list out some of your favorite shows and favorite kids’ channels, how many will make it to your list? Isn’t it exciting to recall? Well, I have some updates on Spongebob Squarepants! If you are a fan and curious to know the updates, read this article in full-length.

Spongebob Squarepants is an American comedy animated series that is created by the animator, Stephen Hillenburg. The TV series is telecasted on Nickelodeon. If you have watched Spongebob Squarepants, you must be familiar with one of Spongebob’s friends – Sandy Cheeks. Well, the exciting news is that Sandy Cheeks will now have her own spinoff movie. The decision was made following the announcement of The Patrick Star Show’s debut.

Director, Writer of the movie 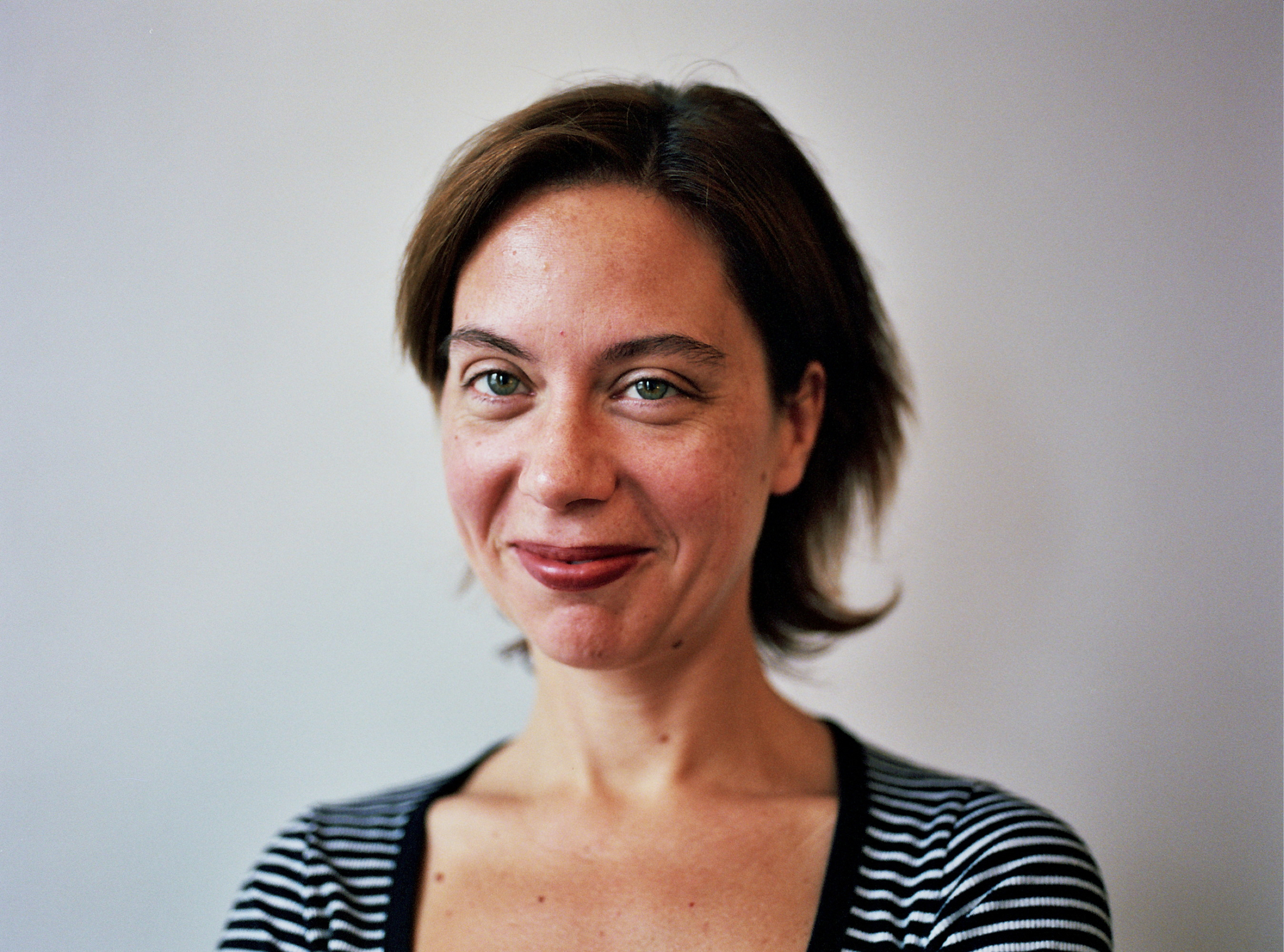 As per the information obtained from the Collider, this new movie which is yet to be titled will be directed by Liza Johnson and will be produced by Nickelodeon. In fact, the writer of the script will be Kaz along with Tom J. Stern who directed the live-action Spongebob Appreciation Day special. If you have already watched the Spongebob Appreciation Day special, you will know the masterpiece work of art that J. Stern creates.

Well, with this new movie and Liza as the director, you can expect to have some experience with traditional animation as well as some live action.

Where to watch the movie? 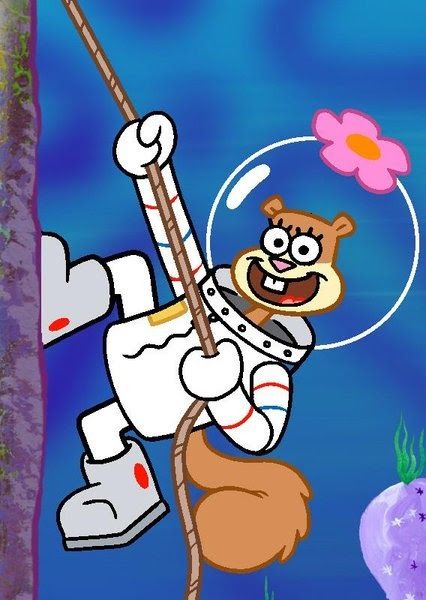 Now, coming to the next question that is sure to follow – Where to stuck our eyes to watch the movie? Well, there is no official declaration regarding the service on which the show will be streamed, however, speculations are pointing towards Paramount+. Isn’t that an interesting twist? But with the premiere of The SpongeBob Movie: Sponge on the Run on Netflix last year, you can assume that Nickelodeon is brokering deals with other services for the rights.

The storyline of the movie

So, what exactly will be the focal point of the movie? 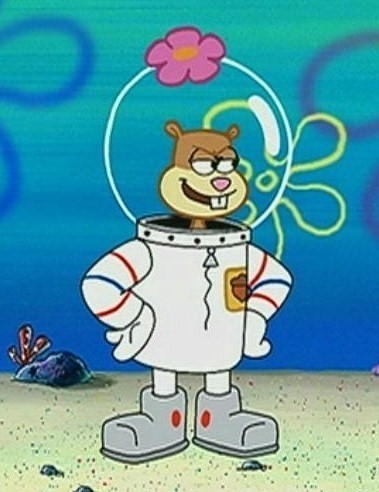 Since it is Sandy Cheek’s spinoff movie so you can expect that Sandy might be blessed with another big day in the sun. But, will it be even bigger than Texas? I think to answer that we have to wait for few more updates.

Featuring the animated squirrel, the movie promises to show another dimension of the series by throwing the beloved character into a live-action setting. The movie will aim to expand its horizon and give you the taste of a completely new journey.

In a press release in 2019, Brian Robbins who is the President of Nickelodeon elucidated that their focus is glued upon the desires of the new generation. They are preparing themselves to meet the wants of today’s kids.

In the process of upgrading their work, they are now extending their hands to work with some new talents and producers. They are also on the verge of making a wider variety of shows and series.  The new creative team with renewed energy is all gearing up to bring the buzz back to Nick. 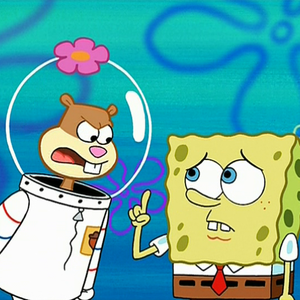 Brian Robbins also added that with the smartest new generations around, the team is now working faster to telecast their work on every single platform that today’s kids might stop by. The vision for a new Nickelodeon is quite clear.

Nickelodeon is aiming to reach every screen that is available irrespective of size so that it can leave a lasting impression on every single consumer and thereby become the forefront of conversation for today’s kids and families.

What is your opinion about the new movie? Do not forget to share with us.

Prince Harry Opens About His Mental Health Issues: Good Morning Britain’s Kate Garraway Appreciates Him
Eddie Redmayne will be playing the Emcee in the West End revival of the hit musical ‘Cabaret’ With Rebecca Frecknall
Comment