Many of us start our day sitting in front of the TV with a cup of coffee. We are all set to gulp down all the news of the day, right? Well, Good Morning Britain is one of the morning programs which runs on weekdays between 6 am to 9 am. Through this program, we can walk through the updates of the world and the country in particular.

Recently the program touched upon a sensitive issue – Mental Health related issues. The host of the show Kate Garraway raised the conversation on mental health and in the process appreciated Prince Harry for not hesitating before raising his voice on this issue.

I hope every one of you is familiar with the new show The Me You Can’t See. The show streamed on the new AppleTV+ with Oprah Winfrey as the host. The show is actually a series of interviews with the host. And in this series, Prince Harry was interviewed. In one of the sessions, Prince Harry boldly spoke about the grave impact of mental health that caused the untimely death of his mother, Princess Diana.

It is not very unusual about the two brothers – Prince William and Prince speaking of their memories associated with the death of their mother. Kate specifically mentioned the part where Prince Harry narrated an incident where he witnessed his mother crying while she was inside the car with her seatbelt on as she was chased by some people.

Kate also didn’t stop herself from elucidating and highlighting the relationship that William and Prince apparently share with the media. However, Kate seems very surprised after hearing the recent comments from the prince and is now confused enough to understand the thoughts that might be pondering in their minds and psyche.

In the meantime, Dr. Amir Khan also joined the conversation and appreciated Harry for carrying the courage about sharing his mental health issues. Who cares if it’s intentional or coincidental? What’s really applaudable is that Harry has encouraged a number of people to speak about their mental health issues as well.

The interview of Harry with Oprah in The Me You Can’t See was telecasted on Apple TV, yesterday. The show contains a number of candid interviews. In one of the interviews, Harry opened up about his struggles and the battle of mental health issues that he has been fighting for quite some time now. 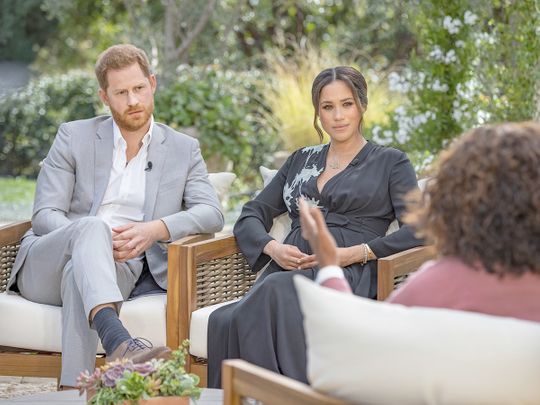 So what exactly is the issues faced by Prince Harry? You won’t believe it, but the Prince is haunted by the sound of the horse’s hooves that moved along The Mall and headed towards his mother’s funeral. This very incident had left a lasting impact on the Prince and is still struggling to make peace with his past, mentally.

I must say, Harry, is a very bold person. Breaking himself free from the shackles of expectations that hover around this prince, he tries to stay as honest as possible with his words. It’s not that the Prince and his wife Meghan had been dealing with the situation single-handedly. They sought help from his family members however, everyone turned their back towards the couple. They did spend 4 years to make things work out but everything was in vain.

Adding more regarding the experience in the royal family, he added that the couple didn’t leave a single stone unturned to give justice to their duty and their job but the worst fact was that Meghan was struggling. 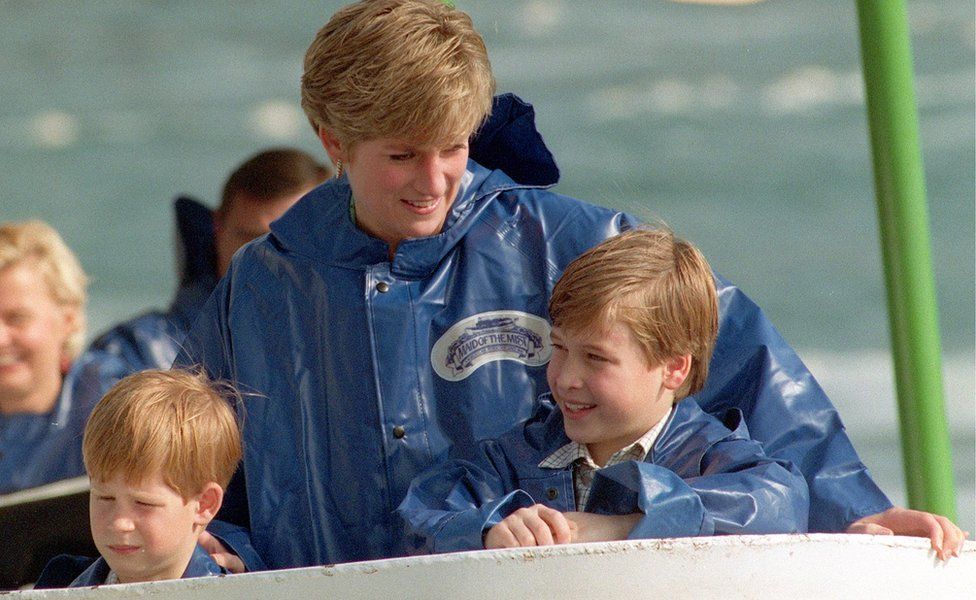 Harry also commented on his relationship that he shared with his father, Prince Charles. Through his words, you can easily tell that the Prince didn’t receive much help from his father either in dealing with his situation. Instead of making things easier for his child, Prince Charles would say to his young children that the experience was going to be pretty much the same for his children as it was for their father.

Yes, I know it sounds quite rude. I mean, just because your father suffered doesn’t mean that his children need to suffer, right? Don’t you think that the actual scenario is instead completely opposite? If a father has suffered, he tries every means to make things simpler for his children. 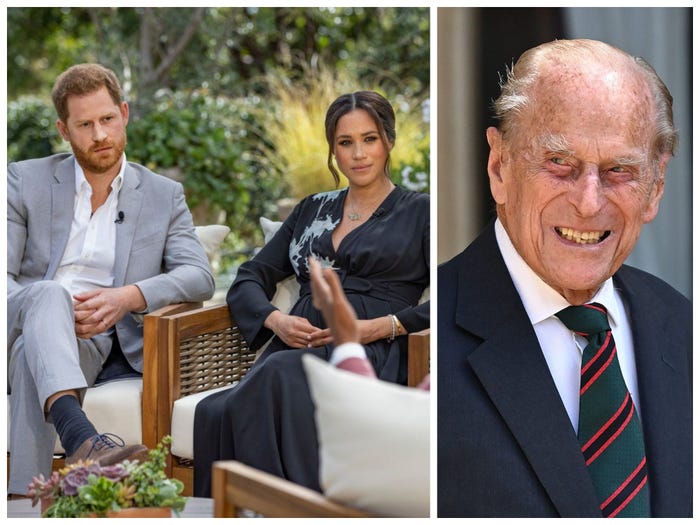 If you are excited about this episode of the interview between Prince Harry and Oprah Winfrey then you can watch it on the Apple TV app. You can watch the episodes by paying £4.99 per month or you can also opt for a seven-day free trial.