If you are a fan of Re Zero then this article is exclusively for you. Through this article, I will walk you through the closure of season 2. Read this article in full length to learn about the ending of the season.

Well, finally Witch of Greed Echidna has given away her weird and explicit machinations to Subaru. But it seems like Subaru would have been better off not knowing about it at all. Following which she offered Subaru a breathtaking proposition which was the revelation of Return by Death.

In one of the sections, you will see Subaru recounting his experience with Roswaal. In the meantime, the patriarch of the house is misusing the information of Return by Death to achieve some goals that are not clear to the audience yet. However, his decision to return to the Sanctuary to consult Echidna can be regarded as a logical thing.

Suddenly in the temple where trials take place, the unconsciously lying Subaru gets glimpses of the dead Subaru. The limp body is bleeding unstoppably and on the other hand, Emilia and Felis make a constant attempt to resurrect him. Isn’t that spine-chilling? Do you think it has any connection with the proposition offered by the witch?

While witnessing the aftermath of Return by Death, he also keeps hearing a mysterious voice that commands him to behold the unthinkable. But what’s more surprising is that the same voice again echoes back in the chamber presumably where Subaru witnesses his mourning allies and the place of his murder after the Return by Death reality.

Soon after he wakes up, Subaru is shocked once again to see himself in an alternate world where his death played a serious toil in the lives of his dear ones. He then reaches the place where he finds Puck getting all geared up to keep his promise of destroying the world provided something wrong happens to Emilia.

Puck is literally in his savage-beast form while being confronted by Reinhardt. In no time the confrontation turns into a brutal battle. The battle gets, even more, ignited the moment Puck tells Reinhardt that he is the only hero present. However, little did he know that with Reinhardt lifting his Dragon Sword, Puck would be destroyed.

Knowing the fact that the Dragon Sword will only function at its optimum against a worthy opponent, clearly signifies that Puck was totally ready to destroy the world.

Well, the episodes of Subaru being subjected to death keeps repeating and when Subaru remains helpless, Rem comes to rescue him. She consoles him and before Subaru surrenders, the illusion gets shattered. Well, the Witch of Lust uses the power called “Faceless Bride” and fulfills her desired targets in addition to suffocating the person to death.

Being upset about the entire incident, Subaru asks Echidna at her tea party about the probable reasons for witnessing such awful visions, to which Echidna replies that there might be the possibility of such happenings in some parallel world.

So what do you think this indicates? Will this pave the way towards “Starting Life in a New World”? If we consider that Subaru is actually on his way to leave this world behind that will also infer that he will leave behind his allies to mourn and suffer. That’s upsetting.

I don’t think there is any point in even analyzing the consequences of it anymore. I mean, if Subaru accepts the contract, Echidna will surely assist him in finding his way towards a “happy ending”. The twist arises when Subaru was about to agree to the contract. Just at the moment, the Witch of Wrath appears to inform Subaru about the dishonesty of Echidna as she intentionally hides some portions of the agreement which is sure to turn against Subaru.

Following this, with the arrival of Lust, Echidna’s intent to taste everything that Subaru uncovers is revealed. With the arrival of Witch of Sloth, it is clarified that the promise would be preceded by “in the end”. In a similar fashion, with the appearances of the remaining witches, Echidna finds no way out and reveals that although Subaru will receive the best ending however he will not take the best route to reach there. 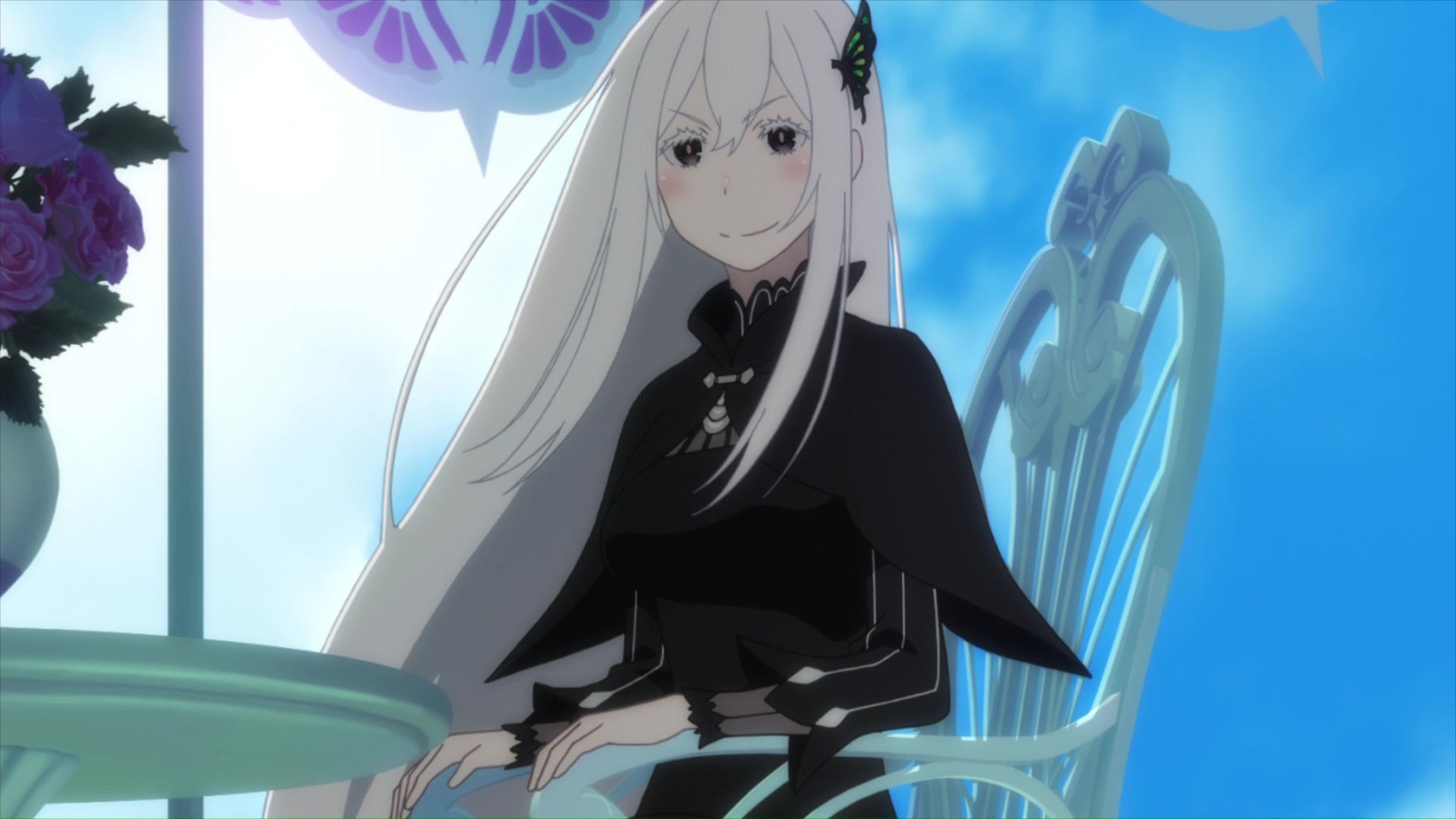 At the moment, when Subaru was about to make a decision, all the Witches shuddered in unison, and the Witch of Envy, Satella appeared.

Will Subaru choose to agree with the proposed contract and live a life with the guilt of abandoning his friends to a world without him?

Lorrae Desmond Breathes Her Last After The Australian Singer Losing Battle At The Age Of 91
Wotakoi Season 2 Release Date Postponed Till 2022; Here Is The New Confirmed Renewal Schedule
Comment