Have you watched “Call The Midwife”? Well, I am some exciting news to share on this show. If you are a fan of the show, do not skip the article. Through this article, I will give you some breathtaking updates on the show.

If you have watched the show I am sure you are well aware of the performance by Helen George. If you are a fan of Helen George, then this news is sure to pump you up. I think we all have to agree that Trixie was a piece of the soul of the show.

All this time, the fans of Trixie were a little flustered on hearing the speculations about the departure of the character from the show. I know, it’s quite upsetting. But have you wondered how much of this speculation is true?

But as promised, I have good news for all the fans of Trixie. Yes, you have guessed it right! She is not leaving the show. And the confirmation was made by Helen herself.

Helen appeared in an interview On Sunday’s You Magazine. Speaking to the mail of the magazine Helen’s piece of reply seemed like she was quite astonished to learn about the speculation. She felt the speculation quite an interesting one and left her wondering how she should reply to such a rumor. 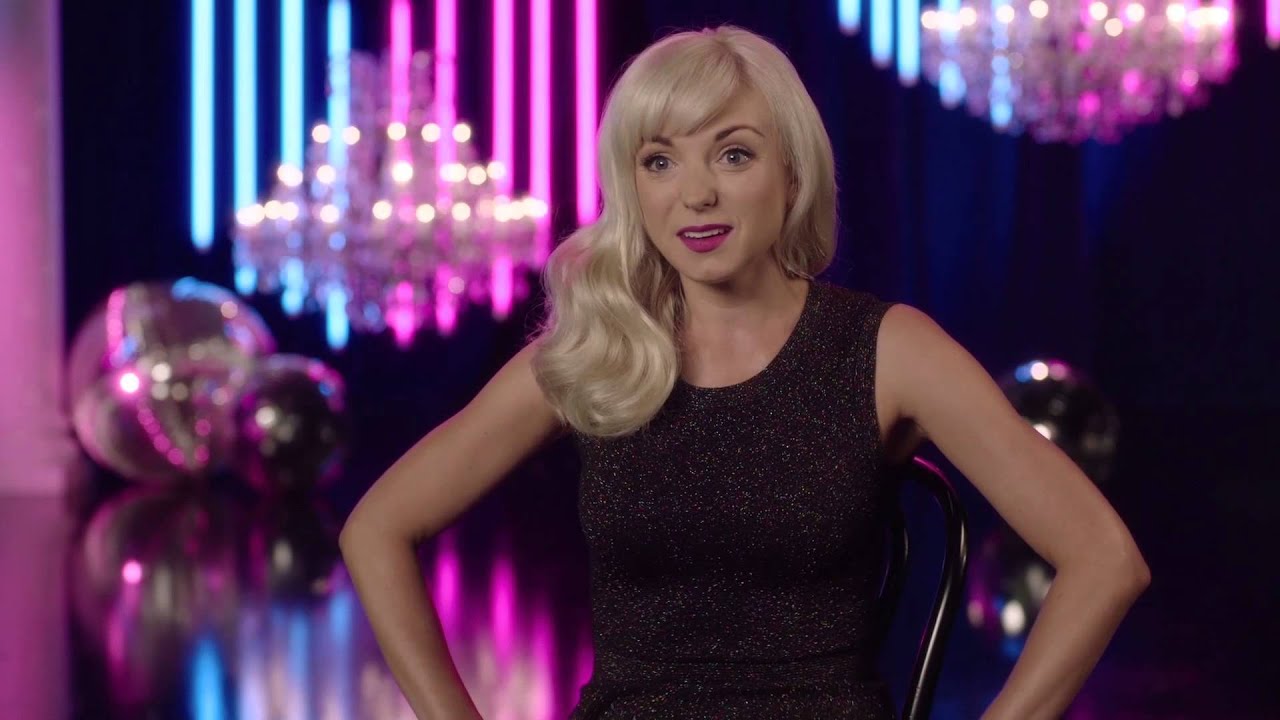 But I am sure the reply following this will surely make your day. She informed the magazine about the shootings of the 11th series. Yes, the filming is currently going on and she is busy with her shoots. So, what can you interpret from this? She is back on the show! She also added that she hardly has any idea about the details of the other characters as of now. However, she is of the opinion that everyone from the previous series will be back on this series.

She also told that she has often heard people questioning whether she would ever find anyone as her partner. But currently, she seems satisfied with all the medical storylines as well the confidence that she has gained in herself. So, right now she feels she is not in desperate need of a partner but at the same time if love kisses her during her breathtaking journey, she is standing with her arms wide-open.

She also commented that as long as she is playing her role in the show, Call the Midwife, she wishes to be able to exist in all the dimensions of both worlds. She just doesn’t wish to get stuck as either a wife or a mother or something. She feels that the show holds enough space for women to be and perform whatever role suits them the best at whichever period of time.

Helen who is now 36 years old is also very grateful for the show. It is because it has not only helped her work in the direction of her passion but she has also found the love of her life through this show.

She met Jack Ashton, who played the role of Reverend Tom Hereward, back on the set while they were shooting in South Africa in 2016. Today the couple are married and are parents to their three-year-old daughter Wren Ivy.

Expressing how happy she was with her husband, she said that due to a tight schedule there is hardly any time left for them to have hobbies during weekends. However, the mutual understanding and the respect for each other’s profession as well as their like-mindedness have worked in favor of the relationship.