Jamie Lee Curtis, the star of Halloween, has disclosed that her youngest child is transgender. Curtis told AARP Magazine that she and her husband Christopher Guest were pleased with their boy as he grew into their daughter Ruby.

Thomas was Ruby’s prior name. Ruby and her fiancé are getting married in 2022, according to Curtis. Curtis and Guest currently do not have any grandkids, but they intend to do so in the future. Curtis’ child’s transition taught her that gender is never established, and she has abandoned her previous belief.

Jamie Lee Curtis and Ruby went popular a few years ago after cosplaying on the red carpet. The well-known actress opened up about her painkiller and alcohol addictions. Her greatest achievement, she added, was becoming sober. In February 2021, she posted on Instagram to commemorate her sobriety.

Jamie Lee Curtis is a talented actress who is also a wonderful mother to her children. Curtis married Christopher Guest in 1984 and had Annie and Thomas as his children. She had previously stated that adoption was their sole choice for starting a family.

Motherhood, according to the actress, has changed everything in her life. She never imagined she’d have a kid when she first started performing. She made all of her decisions after becoming a mother with her children in mind, and she carefully picked her roles.

Arnie Guest, Curtis’ daughter, was born in 1986. She did not act in the same way as her mother. She is presently a team director and successful dance instructor at the MNR dance factory in Los Angeles. Arnie began teaching at the age of 16 and holds a dance degree from Kenyon College. 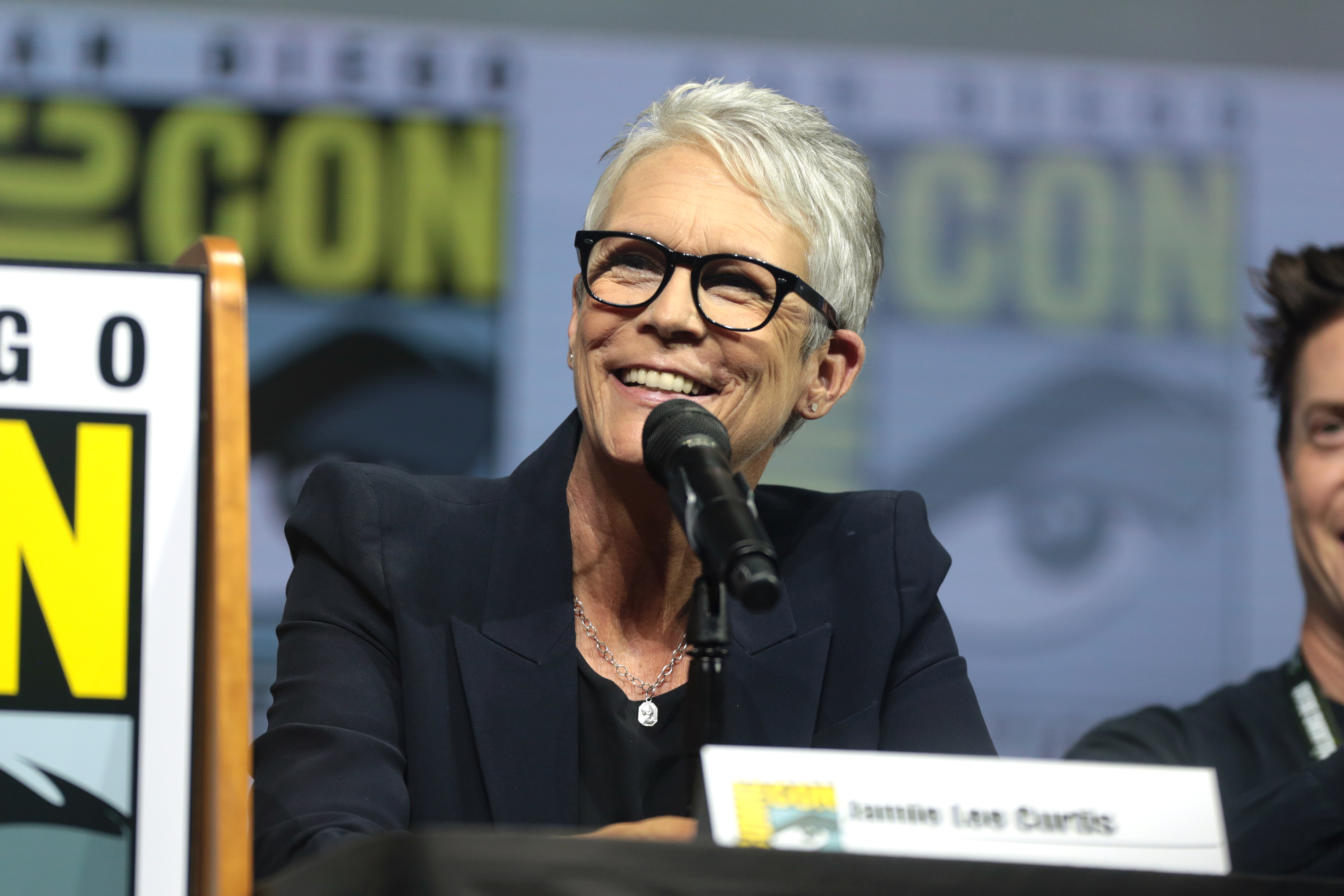 “Struggle is part of the human existence,” she continued, adding a note of encouragement to others in similar positions to hers earlier in life. “And what I can tell you is that if you feel that you have a problem with drugs or alcohol or addiction — or overeating or the myriad ways that you can harm yourself — there are support groups available. We are stronger together.”

“Let’s get rid of that, I don’t need that,” she said. “It’s all about old ideas that don’t work anymore.”

“With God’s grace and the support of MANY people who could relate to all the ‘feelings’ and a couple of sober angels…I’ve been able to stay sober, one day at a time, for 22 years,” she wrote.

“I was a high bottom, pun kind of intended, so the rare photo of me proudly drinking in a photo op is very useful to help me remember. To all those struggling and those who are on the path…MY HAND IN YOURS.”

Anne With An E Season 4: Will It Return Or Is It Canceled? Everything To Know
Marilyn Manson Files Dismissal Against Sexual Assault And Battery Lawsuit By Esmé Bianco
Comment