In a highly personal post on social media, David Ayer declared that he will no longer discuss his Suicide Squad director’s cut publicly.

In a very personal post on social media, David Ayer claims he will never longer discuss his Suicide Squad director’s cut publicly. Before its release, the first attempt by the DCEU to introduce the Suicide Squad to the big screen sparked a lot of excitement among fans. The colorful, Queen-backed teasers promised a happy adventure with a delightfully awful set of characters, and Ayer’s past work on films like Training Day boded well for the movie.

Suicide Squad, on the other hand, got mixed reviews and a tepid response from critics and audiences alike, as the picture turned out to be a muddled catastrophe. At the time, Ayer stood behind Suicide Squad and took the flak. Ayer, on the other hand, has begun to sing a different tune following a year of ardent support for Zack Snyder’s Justice League. The director highlighted Warner Bros.’ various changes, which included a totally new beginning and a lighter tone in the spirit of Deadpool.

Following the overwhelming success of the Snyder Cut campaign, many people are now focusing on the possibility of an Ayer Cut. With the release of James Gunn’s The Suicide Squad approaching, Ayer is taking a vacation from discussing his director’s cut.

On Thursday, the filmmaker posted a lengthy statement on social media expressing his feelings regarding Suicide Squad and his version of the film, which he once again defends fully. Following candid statements about his upbringing and how he came to work in the film industry, Ayer talks to Suicide Squad, claiming that he “put my life” into the film. “Typical character arcs, excellent performances, and a powerful third act conclusion,” he adds of his rendition of the picture. Ayer concludes his statement by saying, “I shall no longer talk publicly on this issue,” so he’s unlikely to reveal any more details. 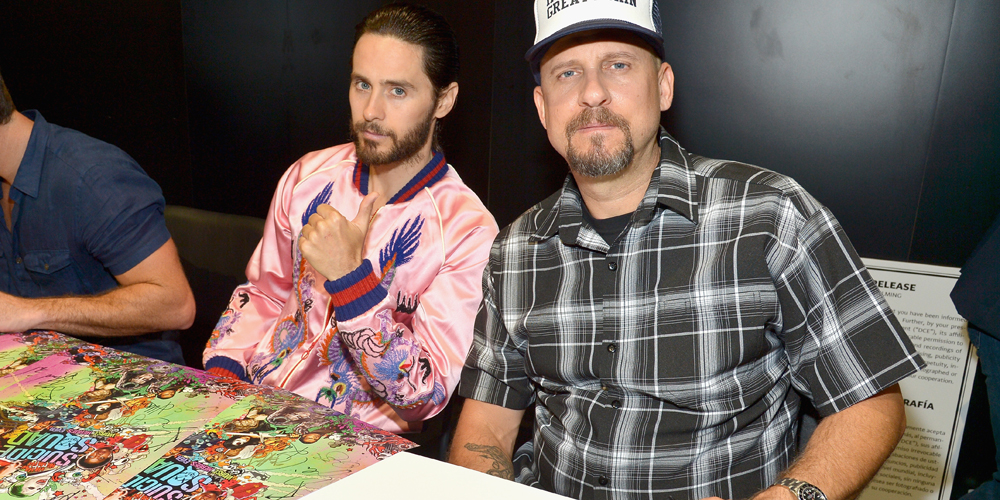 Soon after, Gunn wrote, “All my love and appreciation, friend,” adding his own words of support. While filming The Suicide Squad, Gunn was a strong backer of Ayer and his director’s cut of the 2016 film.

The Suicide Squad received its first set of reviews yesterday, all of which were positive. The praise for Gunn’s picture appears to have inspired Ayer’s remarks, which looked to be motivated by new Suicide Squad criticisms. Despite their mutual appreciation, several parallels have already been drawn between the two Suicide Squad films, and this appears to be Ayer’s turning point.

It’s uncertain whether his Suicide Squad director’s cut will ever be released. Fans should not expect Ayer to openly endorse it since he no longer wants to talk about it. Given Ayer’s lengthy history of being lambasted for the way Suicide Squad was released, it’s an understandable stance to take. At this point, he’d rather put the incident behind him than continue to debate about it online. He still has a lot of supporters, according to the comments left beneath his essay. Only time will tell if it becomes a genuine release, but Ayer is done with it.

If you like this article, then you might like: Joel Kinnaman Hints At Rick Flag Being A Completely New Character In The Suicide Sqaud 2021 Despite Being A Part Of The Previous Film